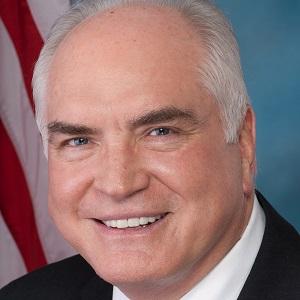 He worked at his father's car dealership after graduating from the University of Notre Dame.

He delivered a powerful speech at the House Floor that received a standing ovation.

He has four children with his wife Victoria.

Despite being a republican he is a fan of Jimmy Carter.

Mike Kelly Is A Member Of