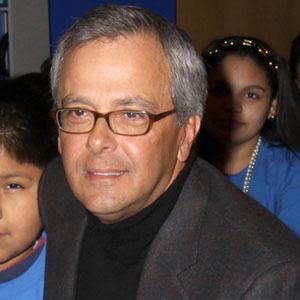 Influential sports writer who began covering the New York Knicks for the New York Post when he was only 23 years old. He's also written for Esquire, Sports Illustrated, and Parade and won the Jim Murray Award in 2003.

He studied at Boston College and rose to prominence as a sportswriter in Pottstown, Pennsylvania.

His written several books about sports, including Mad As Hell, Wait 'Till Next Year, and Heat.

He was born in New York and grew up in Nashua, New Hampshire. He married Taylor Lupica in 1986.

Mike Lupica Is A Member Of