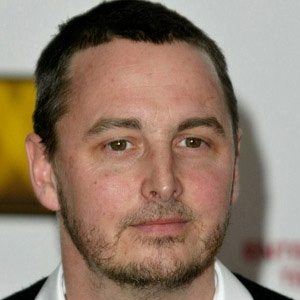 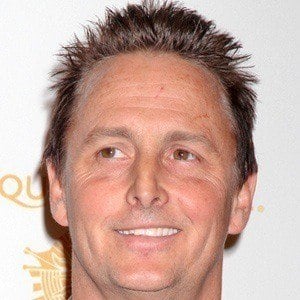 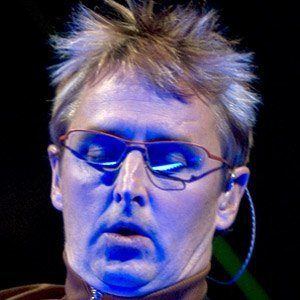 Musician who gained notoriety for his work as the lead guitarist with the alternative rock group Pearl Jam.

He attended Roosevelt High School, during which he founded his first group, Shadow. Though Shadow was a cover band, he soon began writing original music.

He was also in the bands Temple of the Dog, Mad Season, and The Rockfords.

He has listed Jimi Hendrix as one of his influences.

Mike McCready Is A Member Of