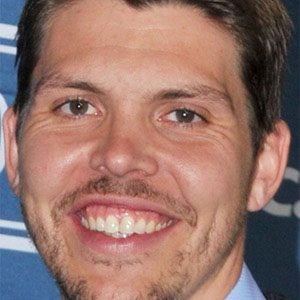 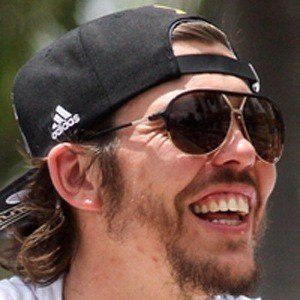 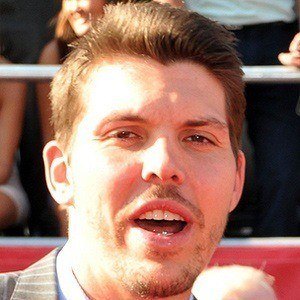 NBA small forward and shooting guard who was named Rookie of the Year in 2001 as a member of the Orlando Magic; won his first NBA Championship with the Miami Heat in 2012.

He was a star player at the University of Florida, where he was known for his uncanny ability to hit three-pointers.

He won the NBA Sixth Man of the Year Award in 2006 while playing for the Memphis Grizzlies.

He fathered two sons and a daughter with his wife Jen.

He was on the 2012 Miami Heat team that gave LeBron James his first NBA championship.

Mike Miller Is A Member Of