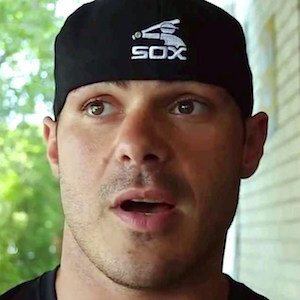 Heavyweight fighter who made his professional debut on June 25, 2000, landing a knockout against Terrance Coffin.

He began fighting at a boxing club when he was 14, because he was already 230 pounds, and frequently getting into physical altercations.

He won his first 15 professional fights.

He was born and raised in Oak Lawn, Illinois.

He famously gained public support from the family of legend Rocky Marciano.

Mike Mollo Is A Member Of