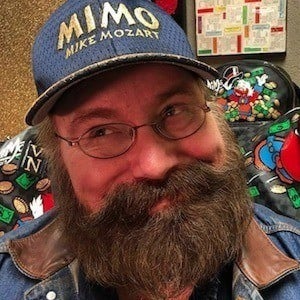 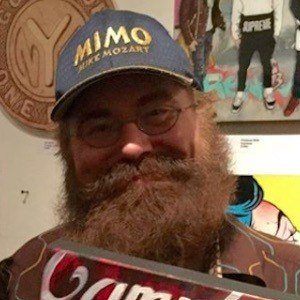 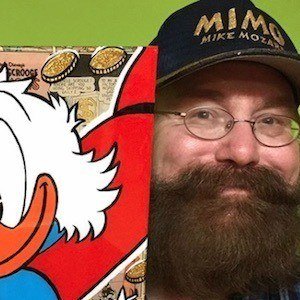 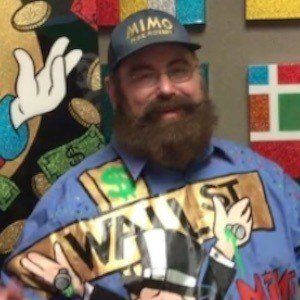 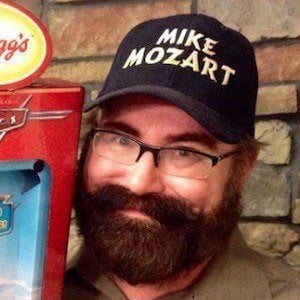 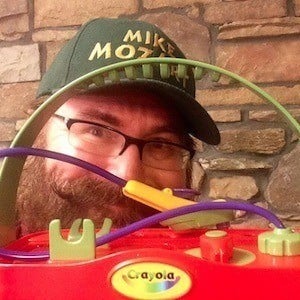 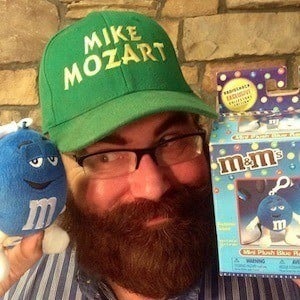 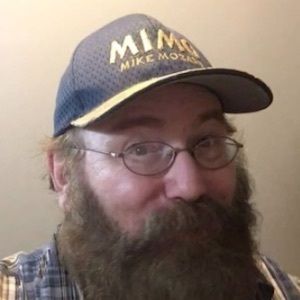 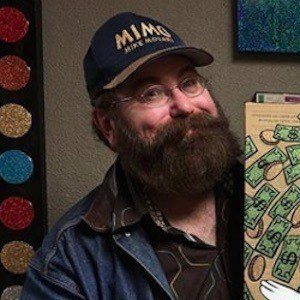 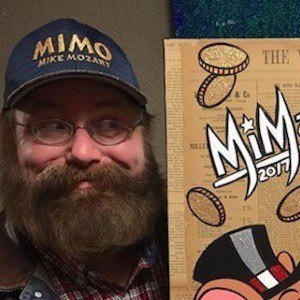 Known on YouTube for his JeepersMedia and TheToyChannel YouTube channels where he has built massive followings creating comedic toy reviews of new and old toys. He is also a pop artist and street artist and showcases his unique works on his mikemozart Instagram account.

He originally began his career in the 1980s as a product designer for toys and kitchen gadgets.

Outside his YouTube toy reviews, he has also built a business taking photos of storefronts and other mundane subjects. His work has been featured in publications like the Huffington Post, Business Insider, and Forbes.

Both he and Fast Food Toy Reviews are YouTubers who gained fame for their toy reviews.

Mike Mozart Is A Member Of