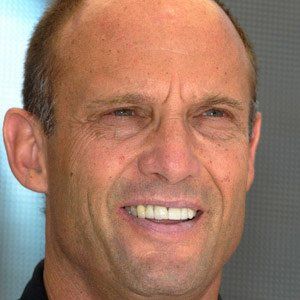 He attended the University of Alabama, where he played for the legendary Paul "Bear" Bryant.

He married Dee Riley and he has a son named Matthew and a daughter named Kate. His father was a high school football coach.

He once coached Donnie Edwards.

Mike Riley Is A Member Of