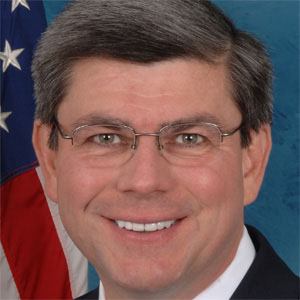 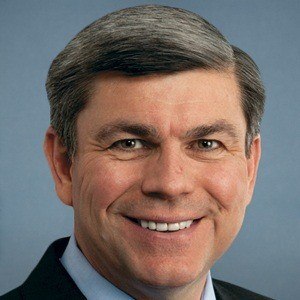 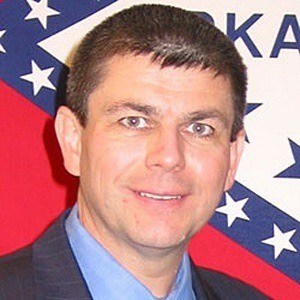 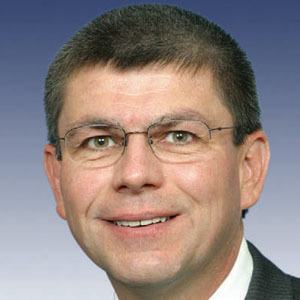 American Democratic politician who represented Arkansas in the U.S. Congress. From 1990-2000, he also served in the Arkansas State Senate.

He attended the University of Arkansas at Little Rock, where he was a member of the Young Democrats of Arkansas organization.

While in the House of Representatives, he served on the Committee on Energy and Commerce and on the NATO Parliamentary Assembly.

He and his wife, Holly, owned a pharmacy together until they sold the business in 2007. They raised two children.

When he was twenty years old, he worked on the re-election campaign for then-Governor of Arkansas Bill Clinton.

Mike Ross Is A Member Of