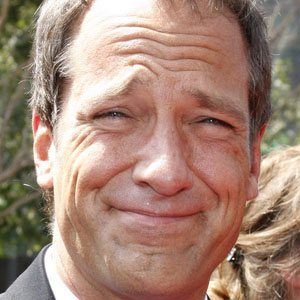 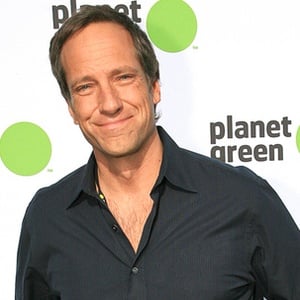 He studied communications at Towson University in his native Maryland.

He advertised such products as Caterpillar and Lee Premium Select Jeans.

He started the show Dirty Jobs in honor of his father and grandfather.

He appeared as Tim Allen's brother on the ABC sitcom Last Man Standing.

Mike Rowe Is A Member Of