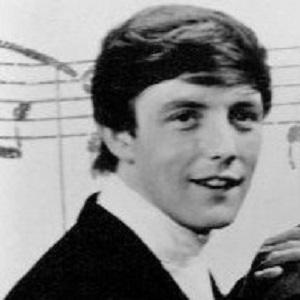 English musician remembered for being the lead singer and keyboardist for the popular 60's act The Dave Clark Five. He and the band were considered the biggest rivals to The Beatles in their home country at the time.

He was left permanently paralyzed from the waist down as a result of a fall sustained while trying to climb a gate outside his home in September 2003.

He recorded hits like "Glad All Over" with drummer Dave Clark in The Dave Clark Five.