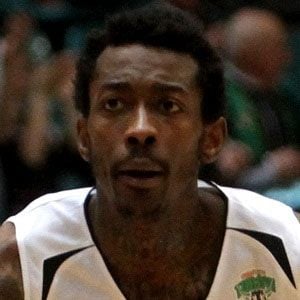 Professional basketball player who played in the Czech NBL as a point guard for Nymburk.

He attended Iowa State University and led the school in scoring in 2007.

He was drafted by the Portland Trail Blazers and traded to the Los Angeles Clippers, but his NBA career didn't last long.

His family raised him in Chicago.

While a member of the Clippers, he was teammates with Eric Gordon.

Mike Taylor Is A Member Of