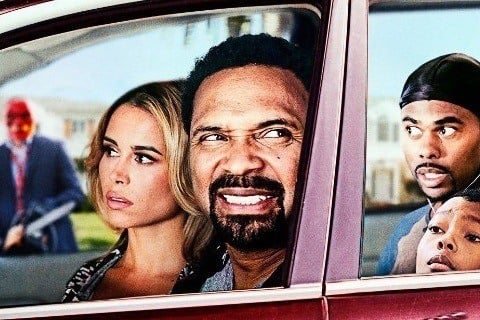 A comedy horror film about family moving to Beverly Hills right as the city's purge is underway. The movie is a parody of the horror film, The Purge.

The movie was filmed in California, USA. Throughout the film there are several references to The Purge and several other movies.