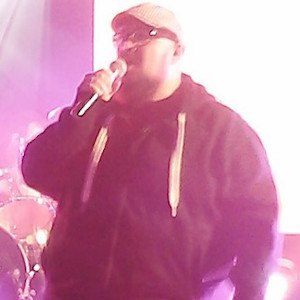 American rock singer who is best known as the lead singer of the Christian band Big Daddy Weave. His band has released albums like What Life Would Be Like and Love Come to Life.

His wife's name is Kandice and his children are named Eli, Zeke, and Naomi.

His group toured with musician Josh Wilson in 2009 on the What Life Would Be Like Tour.

Mike Weaver Is A Member Of