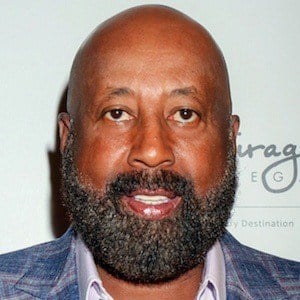 Played for 11 seasons in the NBA and became a head coach after retirement for the Atlanta Hawks and New York Knicks.

He spent his best years in the NBA with the Kansas City and Sacramento Kings.

He raised had two daughters with his wife Terri.

He played for the Indiana Hoosiers alongside future Hall of Fame guard Isiah Thomas.

Mike Woodson Is A Member Of