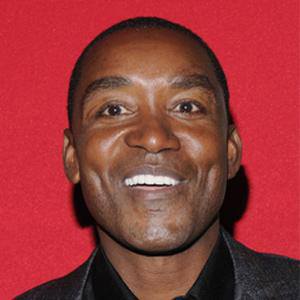 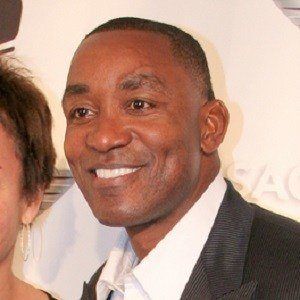 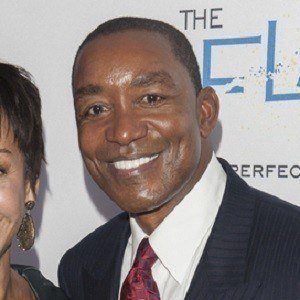 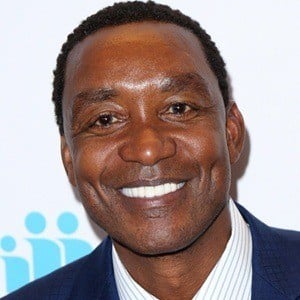 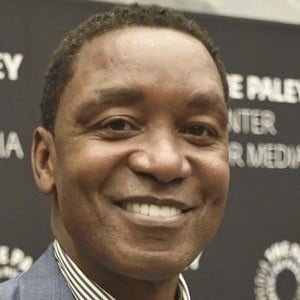 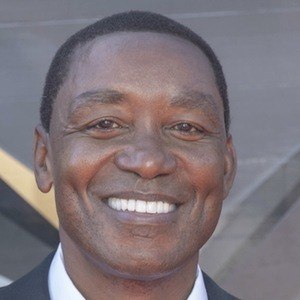 Hall of Fame Detroit Pistons point guard nicknamed "Zeke," who led the team to back-to-back NBA Championships in 1989 and 1990. He was a 12-time NBA All-Star and 3-time All-NBA First Team selection.

He would commute 90 minutes to leave his rough neighborhood to go attend St. Joseph High School in Westchester, Illinois.

Under the guidance of coach Bob Knight at Indiana University, he helped lead the school to an NCAA Championship in 1981, where he was named the Final Four Most Outstanding Player.

He married Lynn Kendall in July 1985 and they had two children together. He also had a son named Marc Dones with a different woman.

Isiah Thomas Is A Member Of