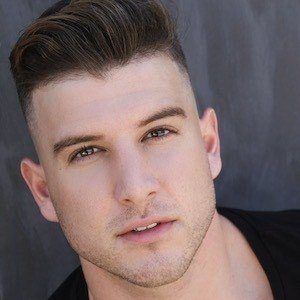 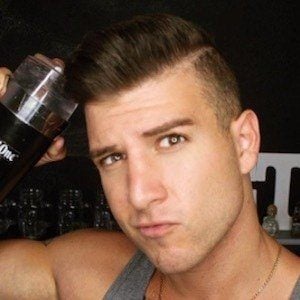 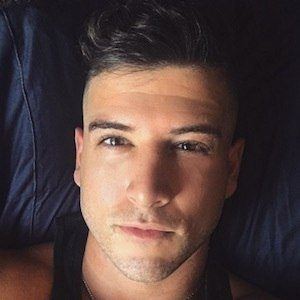 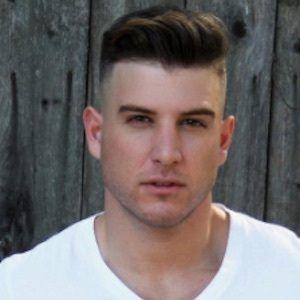 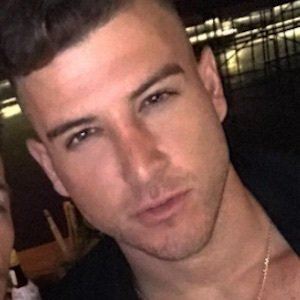 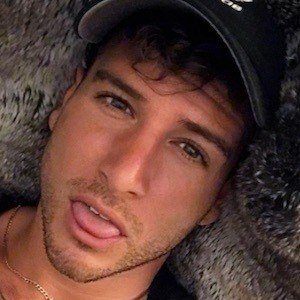 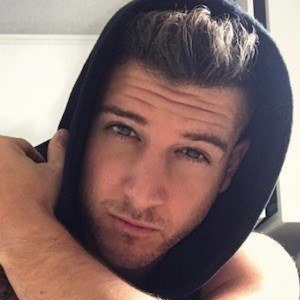 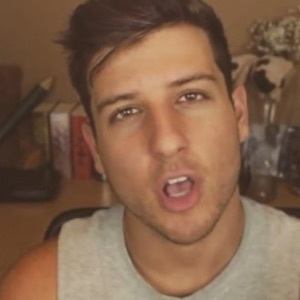 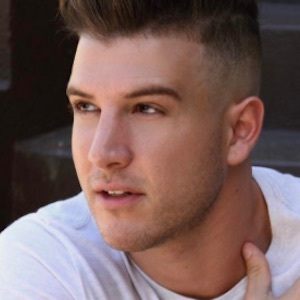 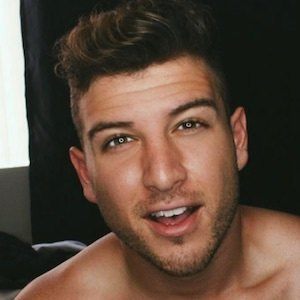 American YouTuber who vlogs about sex, dating, partying, and more on his popular channel, MikeMGTV. The videos on his channel have collectively been viewed more than 13 million times.

He grew up in New Jersey before moving to Los Angeles, California.

He frequently interacts with fans on his Tumblr blog, also called MikeMGTV.

His real name is Michael Mulderigg. His sister has been featured on his YouTube channel.

He reacted to a Tana Mongeau video in a video posted in December 2016.

MikeMGTV Is A Member Of