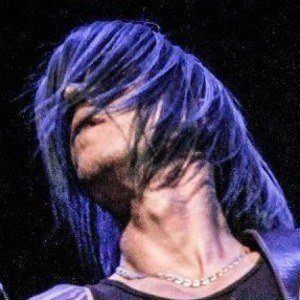 Songwriter and guitarist most well known as one arm of the band Violent New Breed. The band has become best known for releasing their early demos and original music through SoundCloud.

He and the rest of Violent New Breed performed on the 2016 Drowning Pool Hellelujah tour.

He is joined in Violent New Breed by former Escape the Fate member Max Green.

Mikey Alfero Is A Member Of