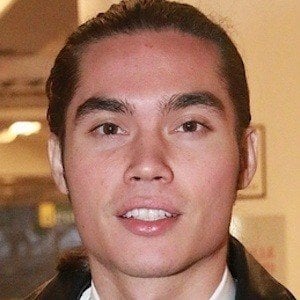 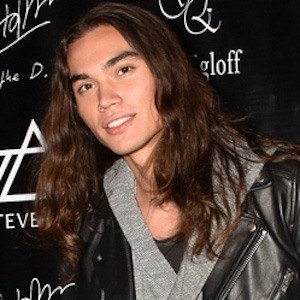 Model signed to the internationally known Wilhelmina modeling agency. He has worked in both print and runway modeling.

His journey into modeling began in 2010 after he created his Model Mayhem account.

He appeared in Los Angeles Fashion Week in 2016.

His mother's name is Sandy Funkhouser and he has a sister named Melissa.

He met fellow model Karrueche Tran at a Wilhelmina event in 2014.

Mikey Grand Is A Member Of