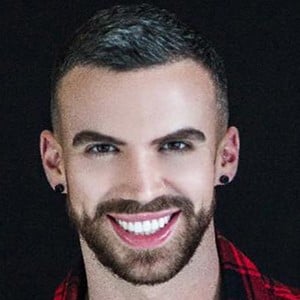 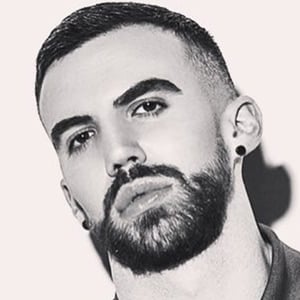 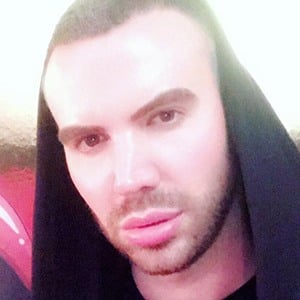 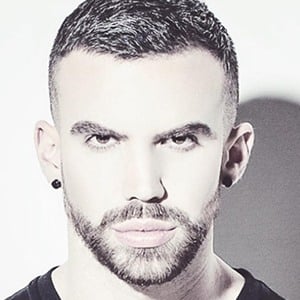 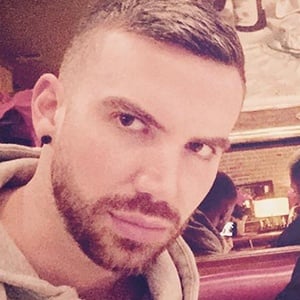 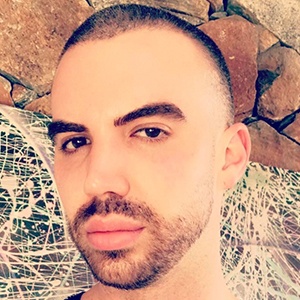 Multi-time award winning dancer, choreographer, and director who is notable for being the artistic director for the entire Pussycat Dolls brand, including the CW series Pussycat Dolls Present: Girlicious.

He began dancing and performing from the time he was 7. One of his earliest roles was as Chip the Tea Cup during a Broadway run of Beauty and The Beast.

He became friends with dancer and PCD founder Robin Antin at 16.

Mikey Minden Is A Member Of