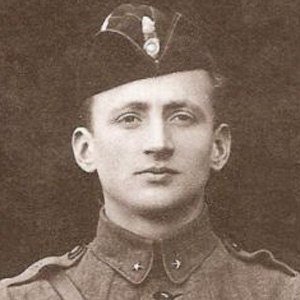 He died testing his own construction airplane, the Dobi-III.

His parents raised him in Saint Petersburg.

He and Alberto Santos Dumont were both well known aviators.

Jurgis Dobkevicius Is A Member Of