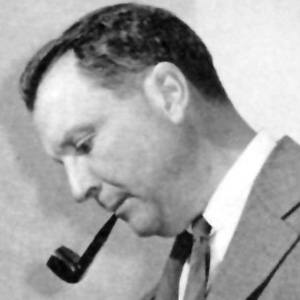 Founder of Pan American World Airways, which was one of the 20th century's most prominent and innovative airlines.

He left Yale University to join the U.S. Navy during World War I.

His airline, Pan Am, was the first to cross the Pacific Ocean with the famous Clipper flying boats.

He had four children with his wife Elizabeth Stettinius.

He was portrayed by Alec Baldwin in the 2004 film The Aviator.

Juan Trippe Is A Member Of