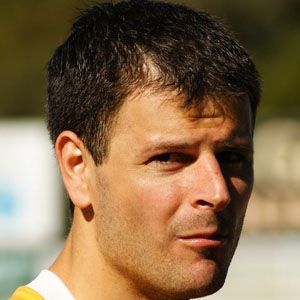 He began his career by playing for the Wollongong Wolves. Later, he played for Sydney United, St. Jakob-Park, Perth Glory, and the Central Coast Mariners.

He has often played the position of right winger, but his other field positions have included left winger, second striker, and central midfielder.

He and his athletic contemporary, Paulo Wanchope, both had stints as members of the British Derby County Football Club.

Mile Sterjovski Is A Member Of