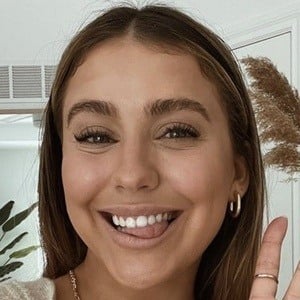 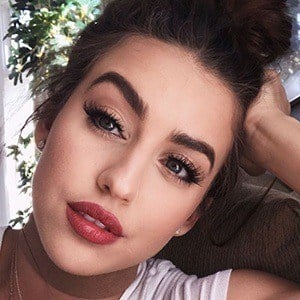 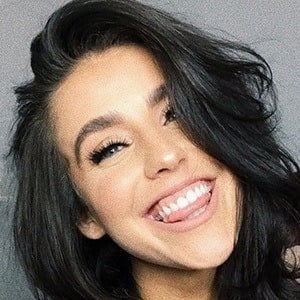 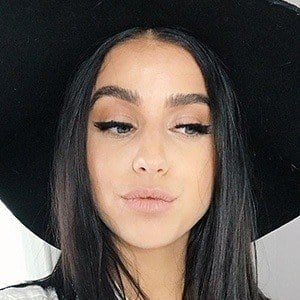 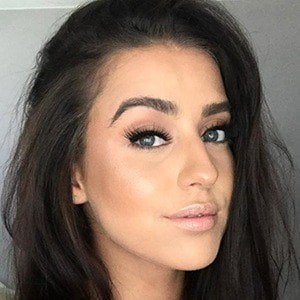 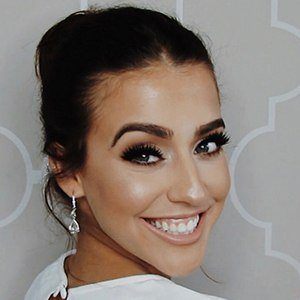 Beauty and lifestyle YouTuber with a self-titled channel, formerly called Milena Mandelli, with highly watched videos that would often include family members. She would do pranks with her partner, post vlogs from her life experiences and publish varying challenge, Q&A and fact videos.

She went to a high school with more than 8,000 students, a very large number for high school.

Her first language was Portuguese. She became an American citizen when she was 16 years old, and became a dual citizen of both the US and Brazil. She majored in children and families at Eastern Michigan University.

She married Jordan Ciciotti in 2017, and they would reside in Detroit, Michigan. They welcomed their first child, a daughter named Alethea Valentina, in February 2019. Their second child, a son named Ariel, was born in June 2020.

One of her first beauty videos was titled "Kathleen Lights Palette. A SOFT SMOKEY WING."

Milena Ciciotti Is A Member Of