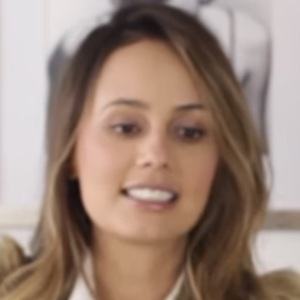 Television presenter and model who became famous through her hosting work with shows on the Colombian channel RCN, including Estilo RCN and Muy Buenos Días. In 2017, she left the network to become an entertainment and pop culture presenter for Citynoticias.

She was raised in Manizales, Colombia and was a systems engineering student at the University of Caldas.

She was queen of the Feria de Manizales fair in 2005.

She married Andres Ardila in 2015.

Milena López Is A Member Of