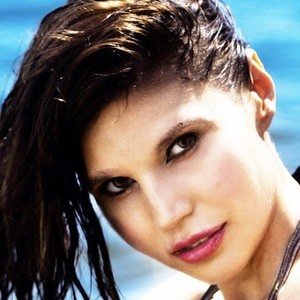 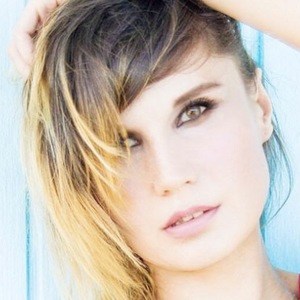 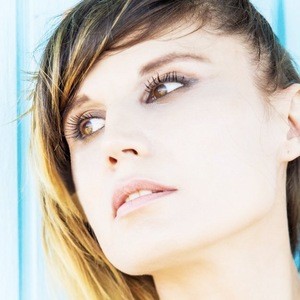 Fashion and commercial model who has partnered with numerous companies for promotional deals. She is an influencer on Instagram who has garnered more than 140,000 followers.

Her first Instagram post is from September of 2015. It was of her at PHD Rooftop Lounge at Dream Downtown in New York City.

She became an ambassador for Nature Well Beauty, Maison Pascale, Bloomingdale's and many others.

She is Russian and would later reside in Fort Lauderdale, Florida, United States.

She and Kai Braden are both fashion and commercial models.

Milena Narciso Is A Member Of