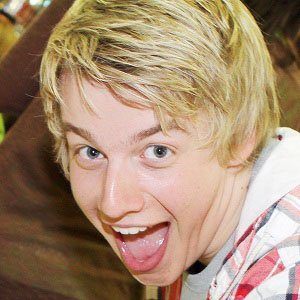 Most well known for his portrayal of Seth Costello on the popular English soap opera Hollyoaks, he is also notable for his recurring role as Beanie on the English television series Cucumber.

He first appeared on Hollyoaks when he was in his late teens. Prior to being cast on the show, he attended grammar school in Lancashire, England, and appeared in a short film titled Six Minutes of Freedom.

He trained at the Manchester School Of Acting.

He grew up in London, England, and was once the roommate of his Hollyoaks co-star .

His Hollyoaks character shared a storyline with the character Sasha Valentine, played by Nathalie Emmanuel.

Miles Higson Is A Member Of