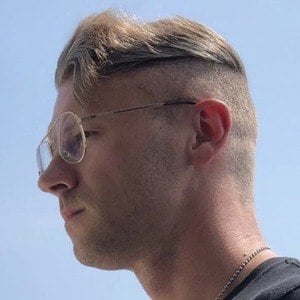 First gained fame as a member of the Canadian pop band Stereos. The band released their gold self-titled album in 2009 and followed in 2010 with Uncontrollable. The group eventually disbanded in 2013.

A producer and songwriter beginning in 2000, Stereos first formed under the name Stand By Me in 2006. They would later debut on disBAND in 2008.

He was born and raised in Edmonton, Canada.

Since the dissolution of Stereos, he has toured and worked with artists like Katy Perry, Danny Fernandes, and Carly Rae Jepsen, amongst others.

Miles Holmwood Is A Member Of