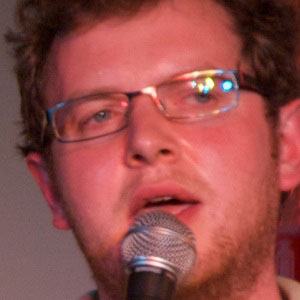 English comedian who is best known for playing Archie in the children's television series Balamory and for winning the 2001 season of So You Think You're Funny.

He performed with the comedy troupe the Improverts while attending the University of Edinburgh.

He had a brief appearance in the film Harry Potter and the Order of the Phoenix as a TV weatherman.

He married Rachel Jupp and the couple had four children, including a set of twins. His father was a United Reformed Church minister.

He beat Alan Carr in the 2001 season of So You Think You're Funny.

Balamory
Watership Down
The Durrells