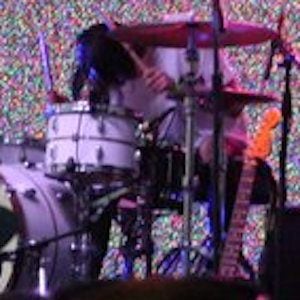 Drummer known for being a member of the LA-based indie rock bank Bad Suns, who released their debut album, Language & Perspective, in 2014.

Prior to the release of their album, they released the EP, Transpose.

In the fall of 2015 they toured with hit alt rock group The Neighborhood.

He was born in Woodland Hills, CA.

The band cites legendary musician Elvis Costello as an inspiration.

Miles Morris Is A Member Of