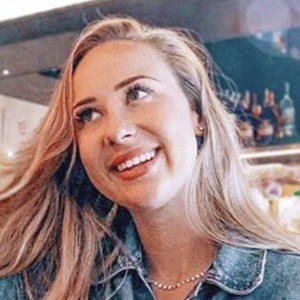 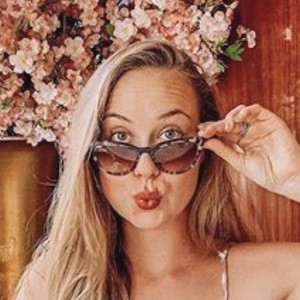 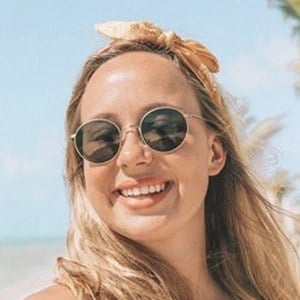 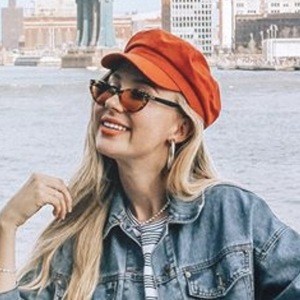 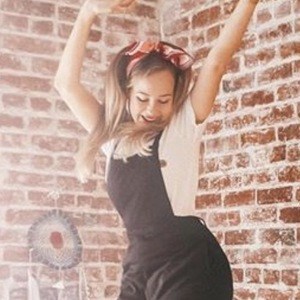 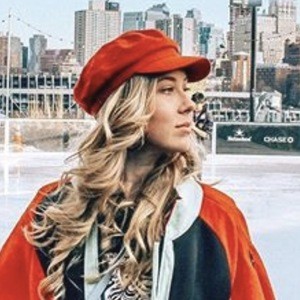 She first started sharing her unique lifestyle and travel-based content through Instagram in June of 2014 while she was studying journalism in California. She launched her blog in 2016 and landed several brand deals.

She is also known for hosting her own real-talk podcast entitled GRLKND.

She was born and raised in Australia but later relocated to New York City and Los Angeles.

Milly Rose Bannister Is A Member Of