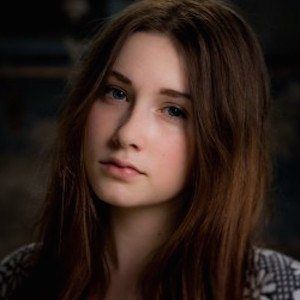 Actress and model best known for playing Hannah Enright in the CBBC series All at Sea. She also made an appearance in the documentary series Show Me What You're Made Of.

She began her career modeling and appearing in musicals in Langley Park, playing characters from Annie and Into the Woods.

She attended the BRIT School of Performing Arts, focusing in musical theater.

She is from London, England. She has two sisters.

She stars as Ryan Wilkinson's older sister in All at Sea.

Milly Zero Is A Member Of