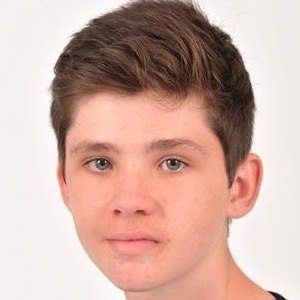 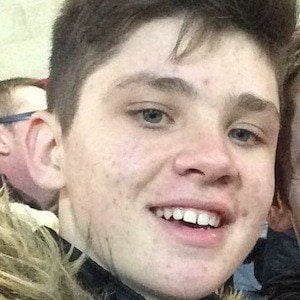 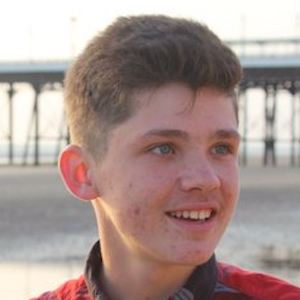 Portrays the character of Charlie Enright in a series-leading role on the British sitcom All at Sea.

He landed a commercial in 2011 to kick off his acting career. In 2012, he appeared in a variety of stage and television productions.

He guest-starred in two episodes of Doctors as different characters.

He is from Manchester, England. He has an older sister named Milly.

He appeared in an episode of the British version of Shameless, starring David Threlfall.

Ryan Wilkinson Is A Member Of