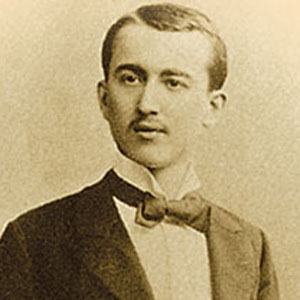 He was a top student at the Vienna University of Technology, where he studied Civil Engineering.

The European Geophysical Society's Milutin Milankovitch Medal, awarded to those who have made significant contributions to climatology, was founded in his honor in 1993.

He had a twin sister and three brothers who died of tuberculosis.

He and England's James Lovelock are both renowned climatologists.

Milutin Milankovic Is A Member Of