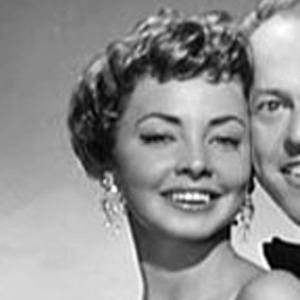 Star of the 1964 original Broadway production of Funny Girl, which would later be adapted into a film starring Barbara Streisand. Also a comedian, she frequently appeared on The Tonight Show.

She performed in various night clubs before becoming a stage actress.

She appeared as "Mrs. Latimer" on a 1999 episode of the television show Frasier.

She replaced Barbra Streisand in the role of Fanny Brice in the first Broadway production of Funny Girl.

Mimi Hines Is A Member Of