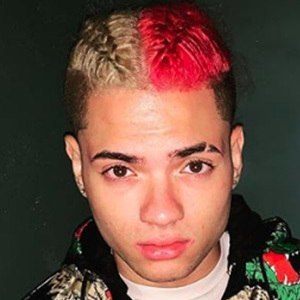 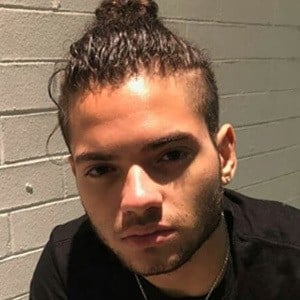 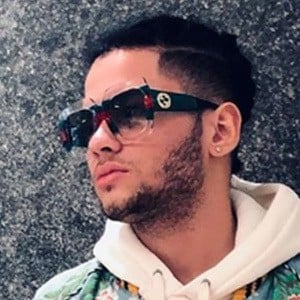 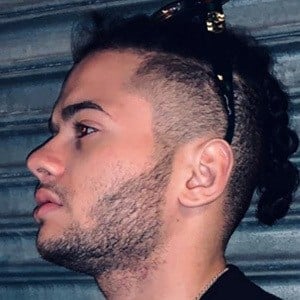 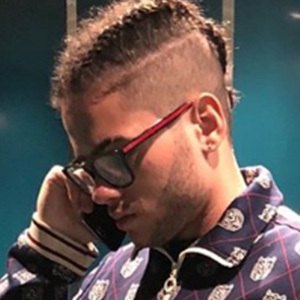 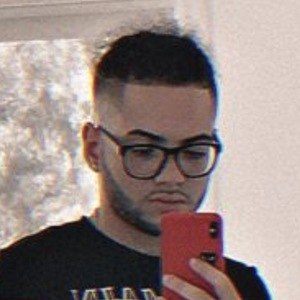 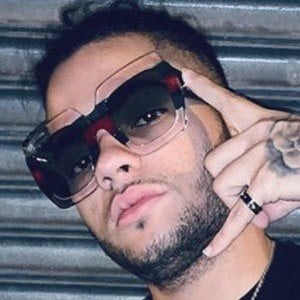 Fortnite gamer popular on YouTube where he publishes a multitude of different videos featuring the video game. He surpassed the 2 million subscriber mark in August of 2018. He has also sold his own merchandise on www.teespring.com.

He originally set up his channel in 2016 to be about the NBA and the video game NBA 2K.

His first video to surpass both 5 and 6 million views was "1 Kill | 5 Free Skins for My 9 Year Old Little Brother! 9 Year Old Plays Solo Fortnite Battle Royale." He has also posted various outfit pictures to his mindofrez Instagram account, which has over 410,000 followers.

His real name is Bryan Carti. He often features his younger brothers in his videos.

Another one of his most popular videos was "9 Year Old Kid Raps Like Lil Pump on Fortnite WTF!"

MindofRez Is A Member Of