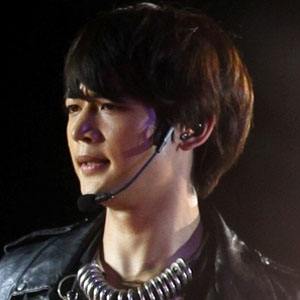 He signed his first music contract with SM Entertainment in 2006.

He released his fourth studio album with the pop group SHINee, The Misconceptions of You, Chapters 1 & 2, in 2013.

His full name is Choi Min-ho. He was raised in the Yeonsu District of South Korea with his older brother Choi Min-seok.

He danced alongside Taeyeon Kim in the music video for Girls' Generation's 2009 single "Gee."

Minho Is A Member Of