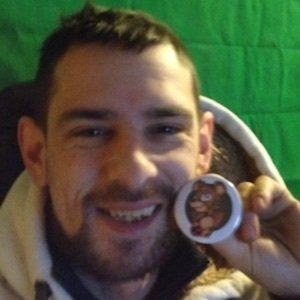 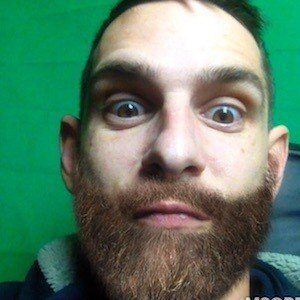 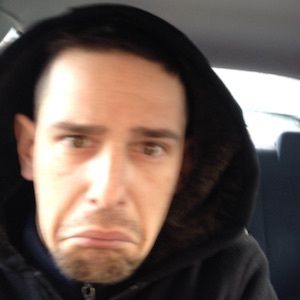 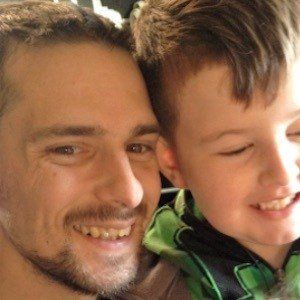 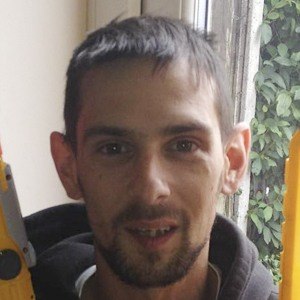 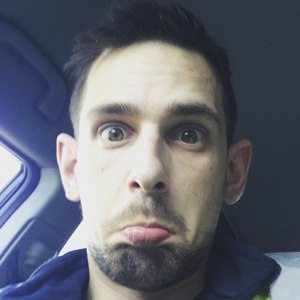 Also known as Old Foxy Fox, he was a Minecraft gamer who posted tutorials of redstone, 3D pixel art and maps to his Minigod951 Old Foxy Fox YouTube channel.

He first launched his channel on March 18, 2011, but did not start posting regularly until a year or two later.

He used an animated figure of an elderly fox in his videos and on his merchandise.

He was born in Cornwall, England, UK.

Minigod951 Is A Member Of