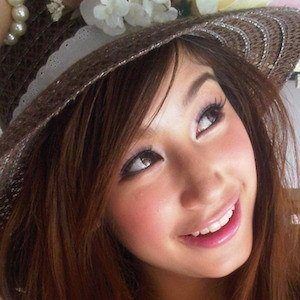 Award winning actress and model best known for appearing in lead roles in Thai dramas like Khun Chai Ronapee, Cubic, and Pathapee's Trick. She has also played prominent characters in shows like Miss Sweetheart and Mr. Arrogant and Wayupak's Enchantment.

She began her modeling and acting career appearing in television commercials before she snagged her breakout role in 4 Huajai Hae Koon Kao.

Her father is Chinese and her mother is Thai-Indian. She has three younger brothers named Moss, Mond, and Milo.

She starred opposite Mario Maurer in the 2015 series Two Spirit's Love.

Mint Chalida Is A Member Of