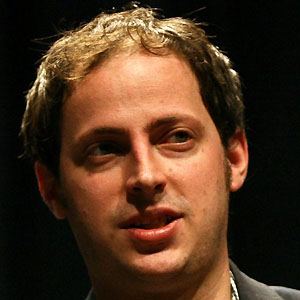 Statistician who gained national attention by correctly predicting the winner of all 50 states during the 2012 presidential election.

He developed PECOTA, which predicts the performance of Major League Baseball prospects.

He was named one of The World's 100 Most Influential People by Time Magazine.

His grandfather is geologist Leon Silver.

He correctly predicted a victory for Barack Obama in the presidential elections of 2008 and 2012.

Nate Silver Is A Member Of