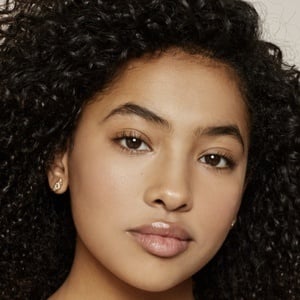 American actress who shared the role of Janie with her twin sister Anais Lee in the 2012 film Blood Ties.

She became a print model for Disney at the age of three and went on to model for Saks Fifth Avenue, Toys R Us, Children's Place, and other retailers.

She began playing the piano when she was two years old and also performed in the Philadelphia Youth Ballet's production of The Nutcracker when she was four.

Mirabelle Lee Is A Member Of