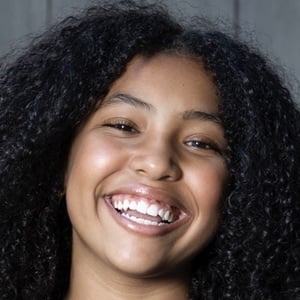 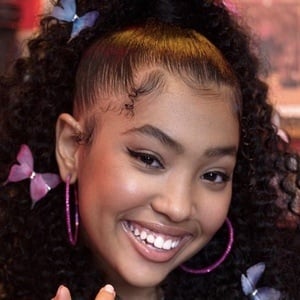 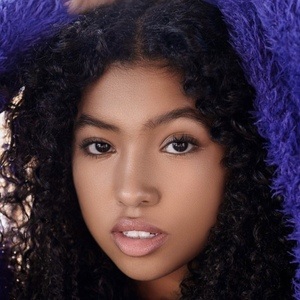 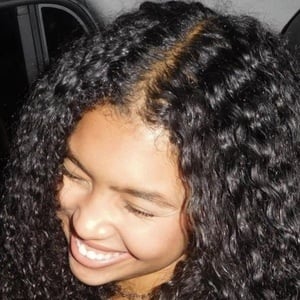 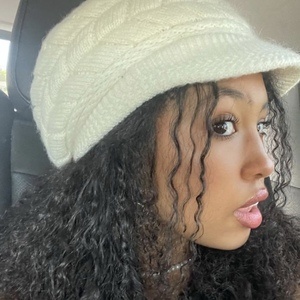 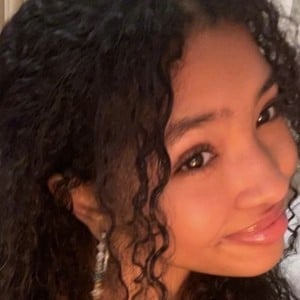 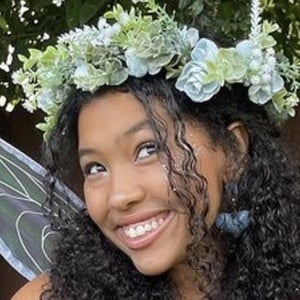 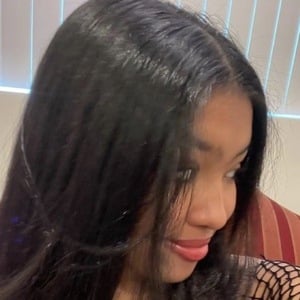 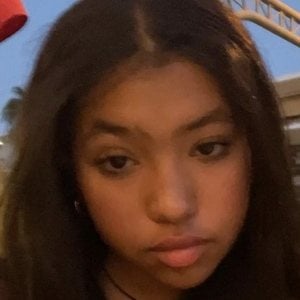 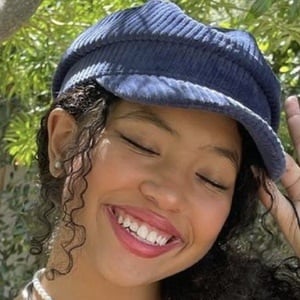 Actress best known for her childhood acting debut in the 2013 film Blood Ties. In 2020, she appeared as the character Jessi Ramsey on the Netflix series The Baby-Sitters Club (2020).

She appeared in her first print advertisement at the age of three.

She appeared in the 2013 film The Truth About Lies.

She has an identical twin sister named Mirabelle.

She acted alongside star Mila Kunis in the crime-drama Blood Ties.

Anais Lee Is A Member Of