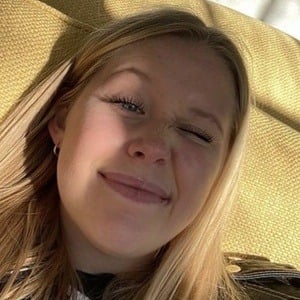 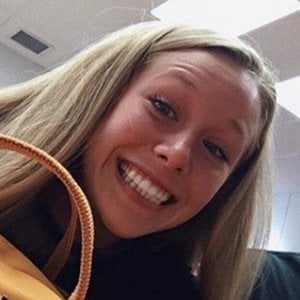 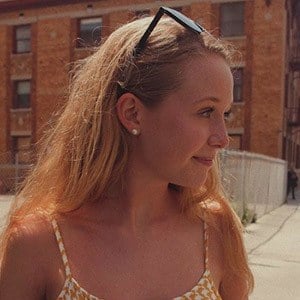 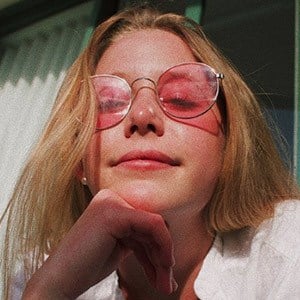 Actress who rose to fame for her role as Josie Pye on the Netflix/CBC original drama TV series Anne with an E. She debuted during the show's first season in 2017 before becoming a recurring star in its second 2018 season.

She performed with Class Act NY's training program for teens in 2015. She appeared in Thoroughly Modern Millie, Jr. and also appeared in an off-Broadway production of Little Miss Sunshine at the Second Stage Theatre.

She appeared in the 2016 drama-comedy film Little Boxes. She was profiled in Vanity Fair in May 2017 for her work on Anne with an E.

She was born in New Jersey. She posted a picture of herself alongside her parents to Instagram on August 7, 2020.

She has starred alongside Amybeth McNulty on the popular TV series Anne with an E.

Miranda McKeon Is A Member Of