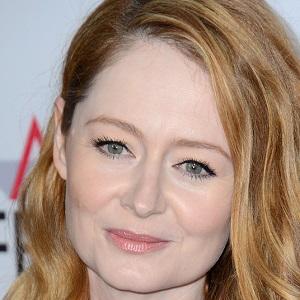 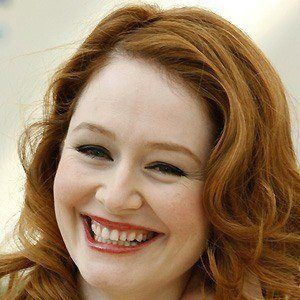 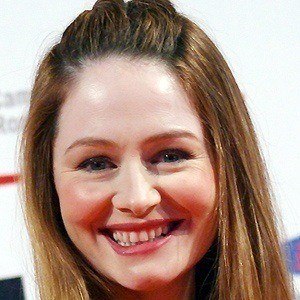 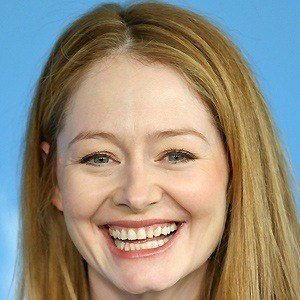 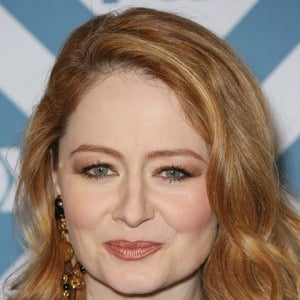 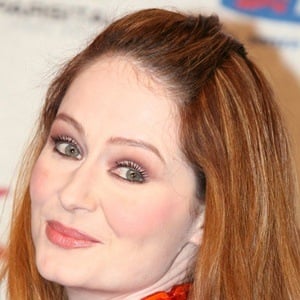 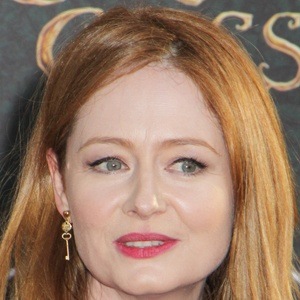 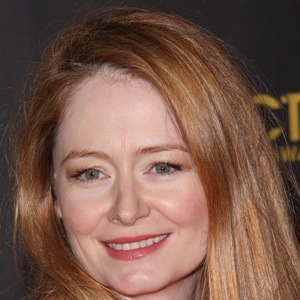 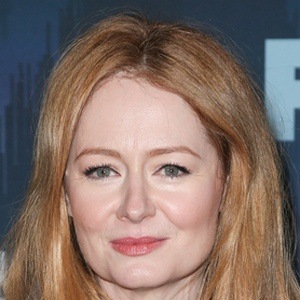 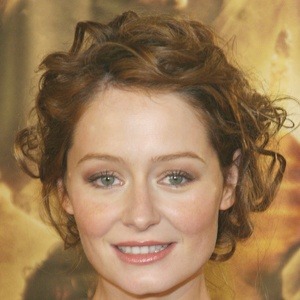 Her acting career started with minor roles in Initiation in 1987 and The 13th Floor in 1988.

She played the character Maddy Dean in the 2014 TV series Rake.

She met her future husband, Peter O'Brien, while performing in the play A Doll's House. She and Peter have a daughter named Darcey.

She became pregnant while filming the 2005 Tom Cruise science fiction film, War of the Worlds.

Annabelle: Creation
The Silence
War of the Worlds
More