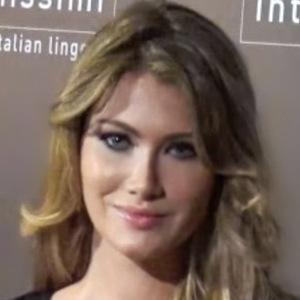 Beauty pageant winner first known for taking the title of Miss World Spain 2015 and then Miss World that same year. This is particularly significant as she is the first Miss World from Spain to earn the title.

Her first major pageant success was in 2014 competing for the title of Miss Atlántico Internacional.

Because she studied pharmacy at the University of Copenhagen, she intended to create a business in nutrition and dietetics.

She has one brother named Oriol. In 2017 she began dating actor Carlos de la Mota.

She was crowned by her predecessor Rolene Strauss after winning the title of Miss World 2015.

Mireia Lalaguna Is A Member Of