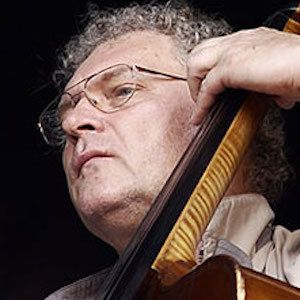 Founding member of Weather Report and long-time collaborator with an array of jazz musicians from the United States.

He learned how to play jazz at the age of fourteen and went on to win a scholarship to study at Berklee College of Music.

The album Rendezvous in New York, on which Vitous played bass, won a Grammy Award in 2003.

He was born and raised in Prague.

Vitous released his first album as a leader in 1969; it featured Herbie Hancock, among others.

Miroslav Vitous Is A Member Of