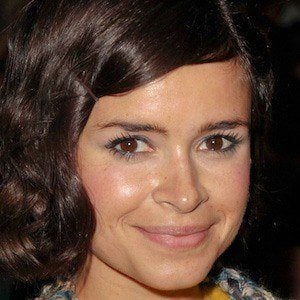 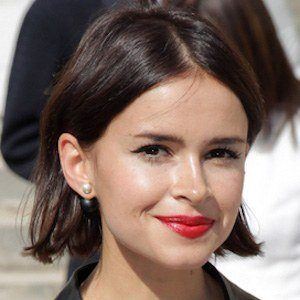 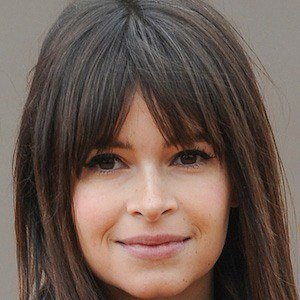 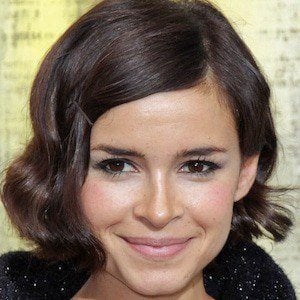 Writer and entrepreneur best known as the founder of the fashion and beauty mega blog Buro 24/7. She first gained attention writing for The Sartorialist and becoming a special project's editor for Harper's Bazaar. Her work has also been featured in magazines like Vogue, Glamour, and Forbes.

In 2008, she graduated from the Moscow State Institute of International Relations with a master's degree in international business and business administration.

She was an ambassador for Chanel's 1923-inspired jewelry collection and developed the Small is Beautiful campaign with Louis Vuitton.

Her father, Vasiliy, was a politician. She married entrepreneur Aleksey Mikheev in 2005 and the pair later gave birth to a son named George and a daughter named Anna.

She was the subject of controversy after a Buro 24/7 photoshoot featuring Dasha Zhukova atop a half-naked black mannequin was labeled racist.

Miroslava Duma Is A Member Of