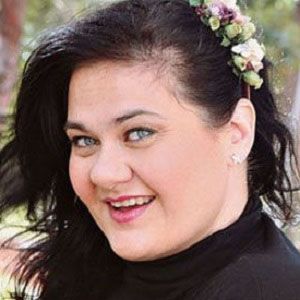 Argentinian actress best known for her roles on the television series Stan and Oliver, Sweet Love, and Violetta. She is also notable for her ACE Award-winning performance in a 1999 stage production of Nine.

Before beginning her acting career, she taught kindergarten in her native Argentina.

Her role in the 1999 film The Amateur won her a Silver Condor Award.

She grew up in Buenos Aires, Argentina, in a family of Polish Jewish heritage. She has a sister named Viviana.

She and Isabel Macedo were both in the cast of the Argentine telenovela Floricienta.

Mirta Wons Is A Member Of