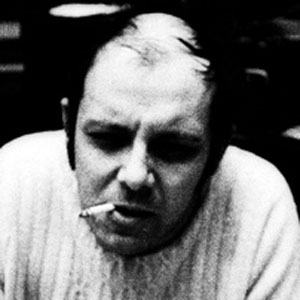 Leader of the influential Dutch group ICP Orchestra. He had a profound effect on the country's music scene in the 1960s.

He intended to become an architect, but after hearing the music of Charlie Parker and Thelonious Monk, he changed his mind.

He worked with a wide range of musicians, drummers, bassists, and even his pet parrot.

His father Karel Mengelberg was a well-known and demanding Dutch conductor.

He was influenced by John Cage after hearing him lecture at Darmstadt where he became entranced with Cage's completely new, experimental style.

Misha Mengelberg Is A Member Of