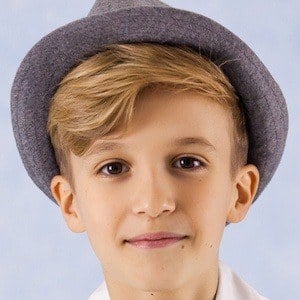 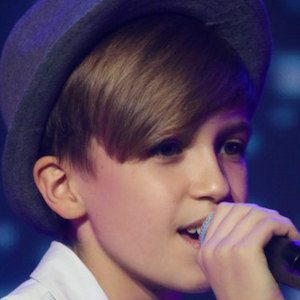 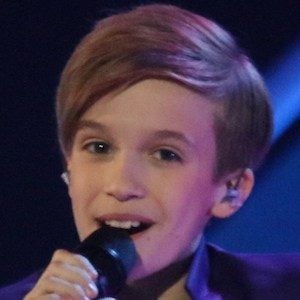 Singer who rose to fame as a child competing on the second season of The Voice Kids in Russia. He then achieved more international acclaim after he was selected as Russia's representative in the 2015 Junior Eurovision Song Contest.

At the age of three, he began to stutter. As therapy, his parents sent him to singing lessons.

He acted in a musical theater production of the renowned show Ivanhoe.

Both of his parents are mathematicians. His mother, Olga, graduated from musical school and was a skilled piano player.

He was judged by pop singer Dima Bilan in the second season of The Voice Kids Russia.

Misha Smirnov Is A Member Of