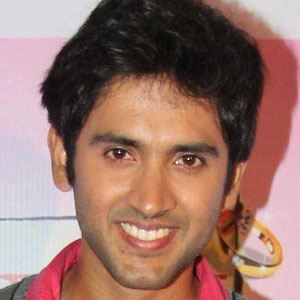 Notable for his starring role as Kabir Kumar in the Star Plus youth series Nisha Aur Uske Cousins, he is also well known for his portrayal of Raj Vikram Purohit in the Hindi drama series Aur Pyaar Ho Gaya.

Before launching his acting career, he studied at the Bombay Scottish School and at Mithibai College.

He was featured in the fourth season of Dance India Dance.

He and his actress sister, Mihika Verma, were born and raised in Mumbai, India.

He was cast opposite Kanchi Singh in Zee TV's Aur Pyaar Ho Gaya.

Mishkat Varma Is A Member Of